The Washington Capitals capped off a storybook playoff run by clinching their first Stanley cup with a Game 5 win in Las Vegas. Washington beat the expansion Golden Knights 4-1.

After the game, the Caps winger T.J. Oshie fought back tears in a postgame interview where he talked about his father, Tim, who suffers from Alzheimer’s Disease.

Oshie said his dad struggles to remember a lot because of his condition, but would never forget the historic night. It’s hard not to get emotional when hearing Oshie talking about his pops and winning the Cup for him.

This is as pure of a moment as it gets, and why we love sports.

To cap everything off, Oshie was able to hold the Cup with his dad. Just wow. 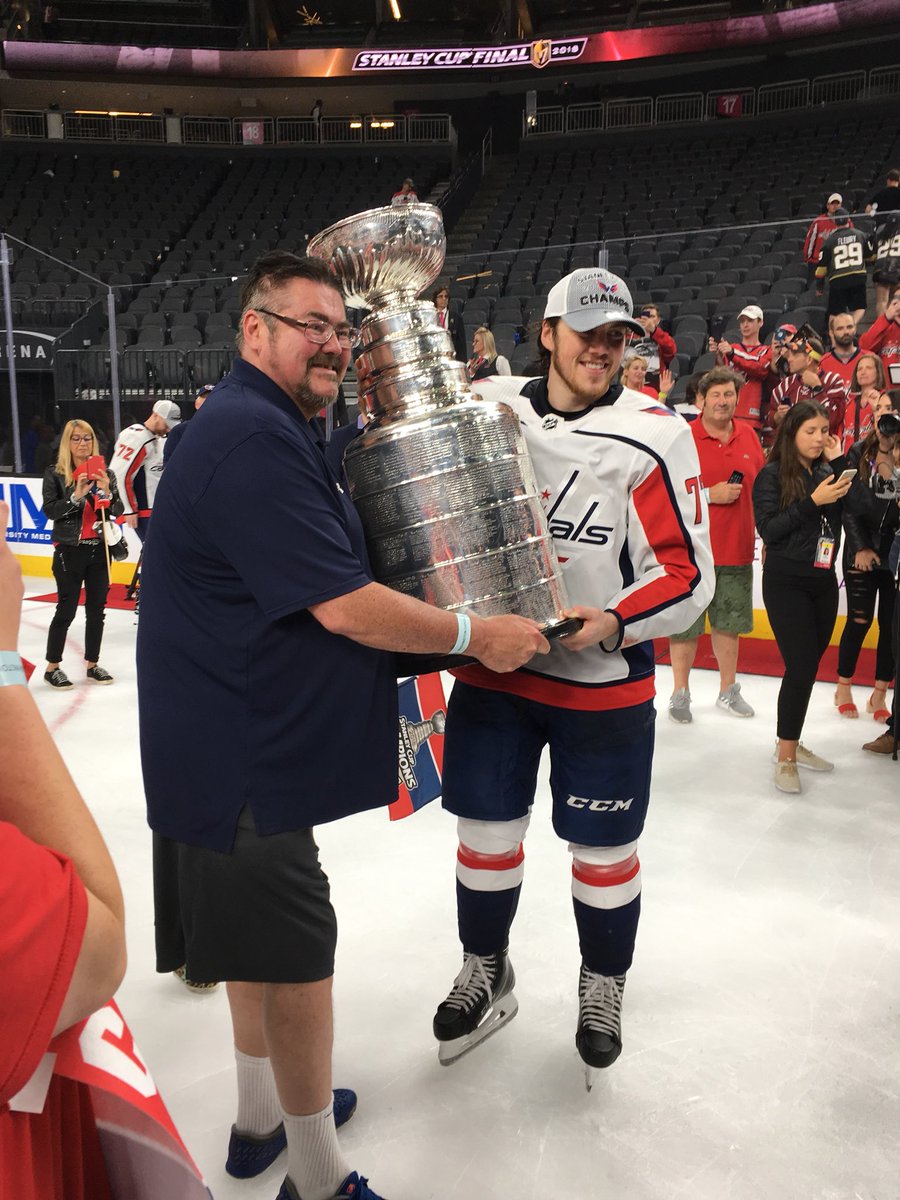